“Instinct is illogical” comes from an acquaintance of mine who reads my blogs. K is a maths/science teacher who bases her whole life on the formulas and theories she teaches. There is not a situation in K’s existence that has not being calculated and nothing is ever left to chance. I should say that I am not writing anything she would not say herself. Where most of us would make matter of the heart decisions with our emotions, K is “cold, logical and present in the now”. 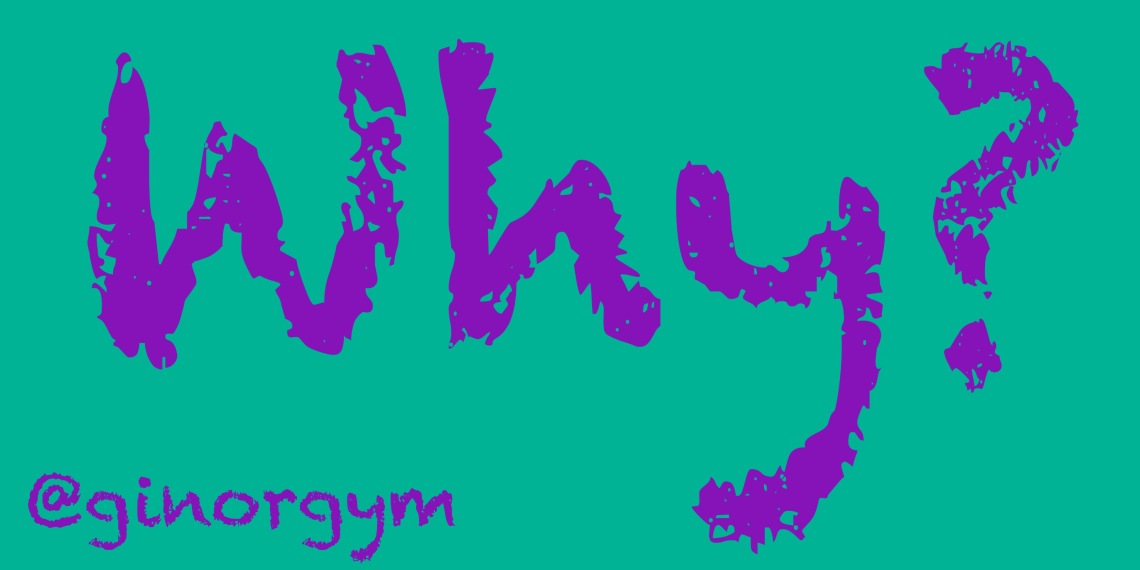 However, she and a colleague had been working on a very long and complicated submission for funding to purchase an essential piece of equipment. (You can probably guess what is coming) They had never worked together before but as two divorcees spending at least two to three hours a day for two weeks, the chat often strayed now and again to things non-grant submission. Apparently, he had “distracting eyes” so one thing lead to another and over a third espresso, he asked her if she would like to go to dinner. Now you or I might go, to heck with it, why not! But K’s answer was “why?”. The poor chap obviously then thought his instructs were wrong and he immediately backed off into grant submission mode. I heard this tale of “what the heck was she thinking, he is so handsome” from one of K’s close friends who was completely incredulous at her reaction. But to K this is perfectly normal, as she says herself “ever Sheldon like” she cannot just go with her emotions. K did sit down and examine the “why” reaction so she could explain to friends that it was completely incomprehensible to her that a man would ask her out on a date without giving a reason. If he had said would you like to go for dinner because I think we have a few things in common, she may have said yes. Had he said would you like to go for dinner because we have spent so much time together and I would like to continue our discussion on the psychological effects of the present education system on pre-teens, then I can practically guarantee he would have got breakfast.

Isn’t it strange how we all approach life and making decisions differently? Whether you go by your gut, instinct or a mathematical formula, we all get there in the end. K? Well she never did go on that date but she is now seeing the mechanic who fixed the exhaust on her car. Apparently, the technical explanation of why her engine was overheating combined with the scribbled drawing on a scrap piece of paper of where the fault was in her exhaust was catnip to this science lady.

Thank you, K, for allowing me to share your story, next when instinct goes badly wrong