We are living through turbulent times my friends!

The old Tory game of who can stab who in the back the most times yet still look totally sincere!

The will they won’t they call another referendum

How long is going to be before someone punches Nigel Farage????? 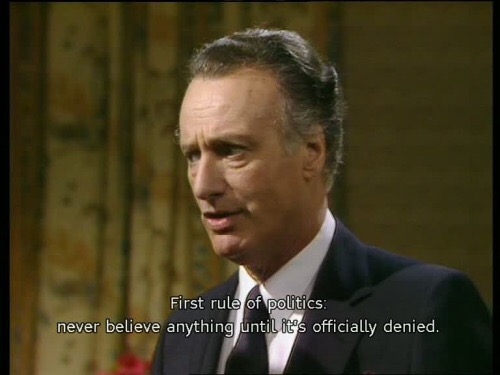 It must be a newspaper editor’s dream trying to decide which headline to choose, but in the midst of all the political intrigue, one story has divided houses globally!

I have two friends who have a huge man crush on Mr H and Ms Swift’s music just “speaks to them” but the two together … Uh uh girlfriend quote unquote ! Isn’t it funny how two people in the public eye can affect the lives of sane, intelligent human beings. I read a great article by Marisa Bate on The Pool UK website (link at the bottom of the blog) on how she feels about “Swiddleton” especially as “Taylor is still my Oprah …”. I have to admit to being as sceptical as she is, one is a star on the rise and the other has a new album coming out! I have never been the biggest Swift fan, some of her songs do have a certain help me through my break up quality but as an observer of life with all its quirks and foibles, I do love a good are they aren’t they! Don’t judge me!

I was catching up with a friend who, in her words “owns two teenage girls and a gay son who thinks he is a teenager” and  is currently coping with door slamming “you are so wrong” screaming arguments. Apparently this household is well and truly divided by a pile of torn up Taylor/Tom posters that both camps are refusing to pick up off the floor. Perhaps it is worthwhile pointing out that the son is in his final year at medical school and the two girls have just got into St Andrews and Oxford respectively! Their Mum is on the side of “I am not getting involved” mode and their Dad is firmly in “who the heck is Taylor Swift?” However as my friend pointed it, once the hinges go on a bedroom door or a pane of glass gets broken by a hurled Teddy Bear then it will be time to shake it off. She does have one small advantage, she used to be a headmistress so when I asked her what her plan was to survive the summer, she shared her evil scheme of paying for all three to go out for the night and then either a. Changing all the locks and making them sleep in the shed or b. Stripping their rooms and moving all three into the, recently vacated by a family of mice, attic with nothing but a bunch of half decent newspapers and  no internet access! Clever eh!
I guess in a world where we are bombarded with up to the second headlines it is tough not to be influenced or get caught up in other people’s lives and take a sneaky read at the gossip columns. Is it because of the betrayal we feel by our public figures or the mistrust in their ability to carry out their elected office that makes us feel so cynical about so in so’s so called weight loss or is it just because we believe that the whole thing is carefully manipulated by clever press and PR to get us talking and reading about a pop star and an actor? Or perhaps we recognise it all as fluff and nonsense but it takes us out of the muddle the world appears to be in at the moment and is pure escapism.

So whether you believe that Swiddleton are in love, Michael Gove is a not a back stabber and that the latest stunning glowing skin on that reality “star” is all natural, may I just remind you of one exceptionally insightful Yes Minister series that ran for a number of years. Heed the words of Sir Humphrey and look behind the headlines, read beyond the PR hype, spin and half truths, educate yourself on the truth but most of all, focus on what is real or you might end up in an attic with a pile of newspapers! 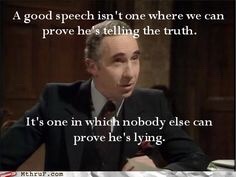 Photos sourced from a Google search